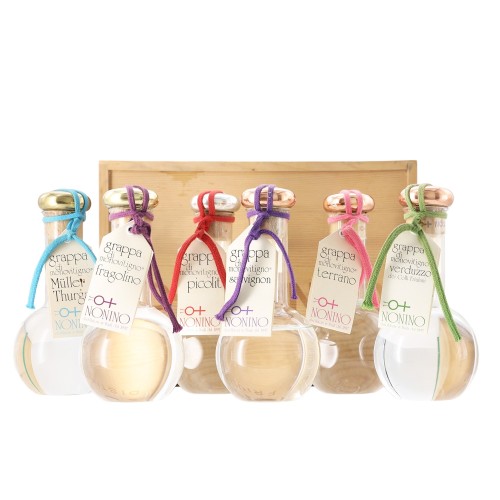 A rarity that was designed to celebrate the 20th anniversary of Monovitigno Picolit. This special Nonino tasting box contains 6 different Monovitigno grappas in purity enclosed in 250 ml hand-blown glass ampoules: Muller Turgau, Fragolino, Picolit, Sauvignon, Terrano, Verduzzo. These grappas have spent about a year in glass demijohns or stainless steel containers.
To be tasted in moments of relaxation to fully grasp the aromas.

The Grappas of Monovitigno Nonino are brandy obtained from the distillation of the pomace each of a single grape variety.

This precious box contains 6 ampoules of Monovitigno grappa, some of an absolute rarity:

Please note, over the years the grappa contained in an ampoule has dropped slightly in level, which is why the product has a lower price. 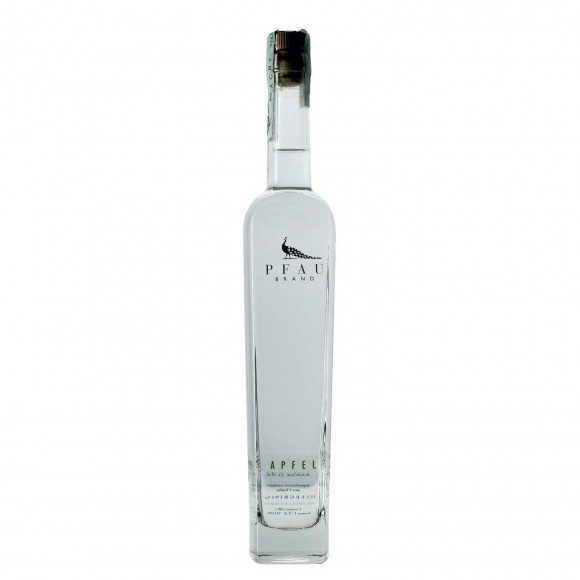 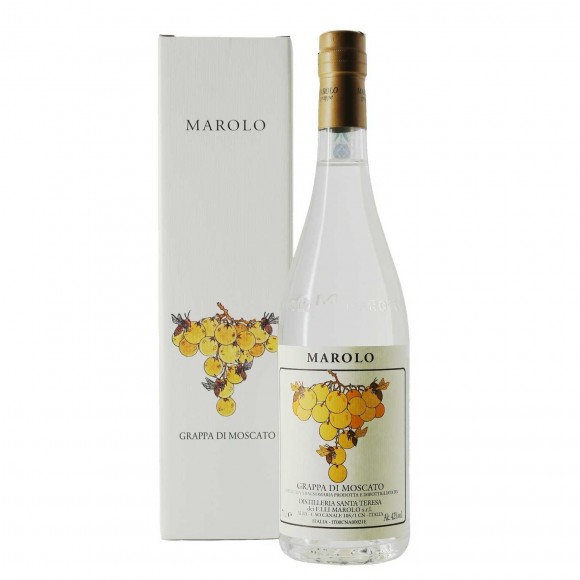 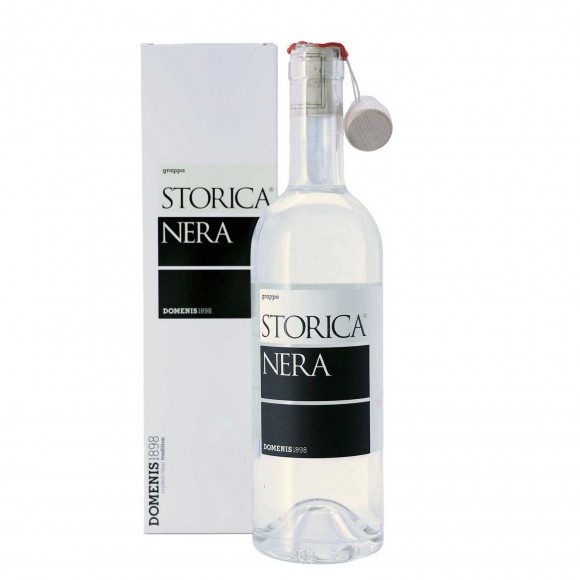 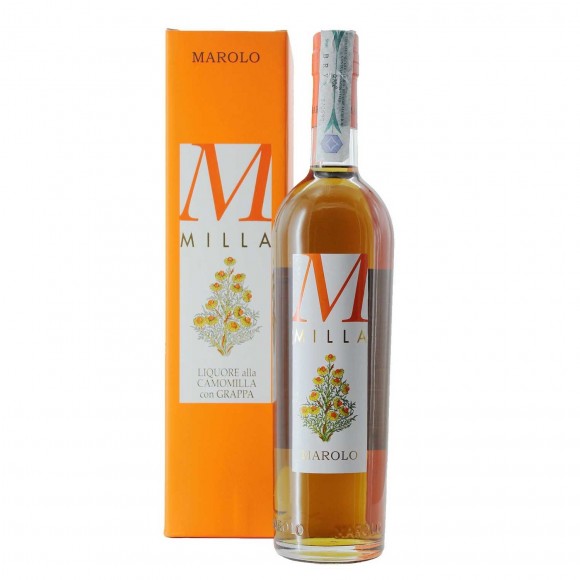 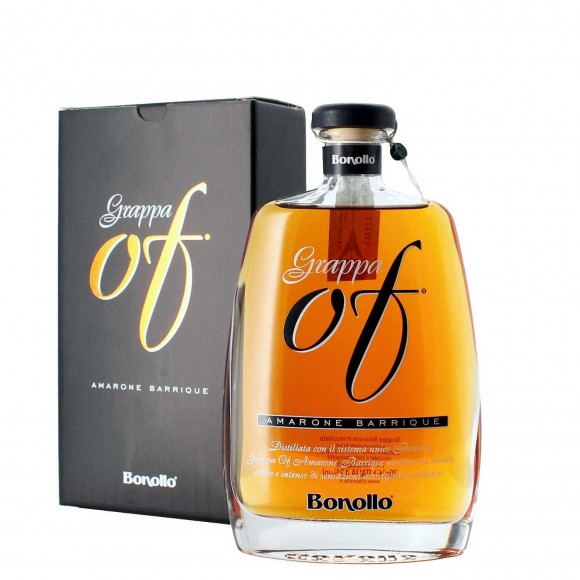 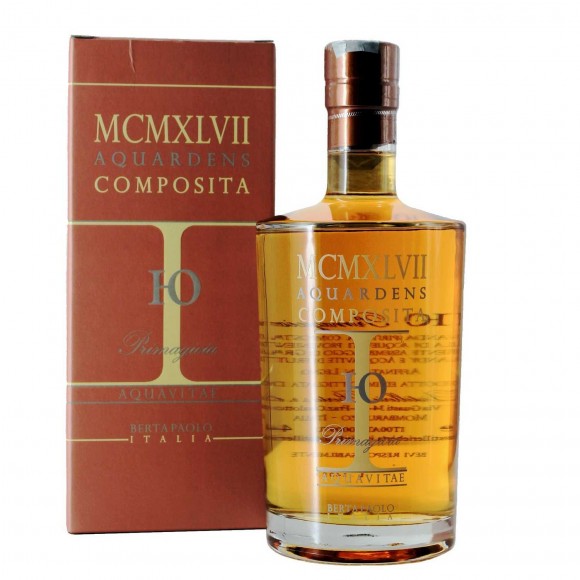 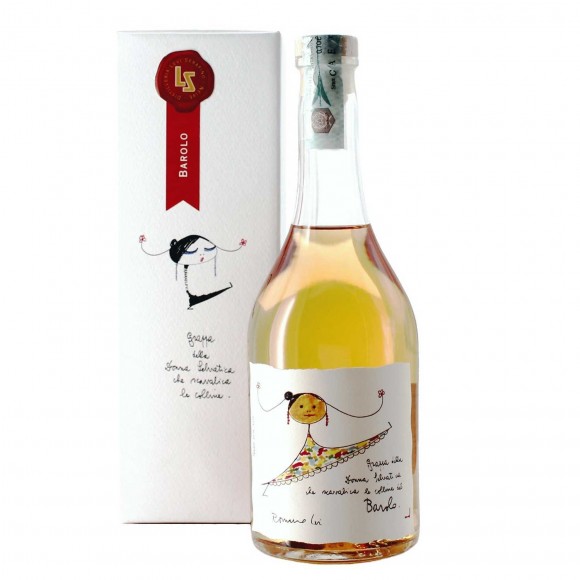 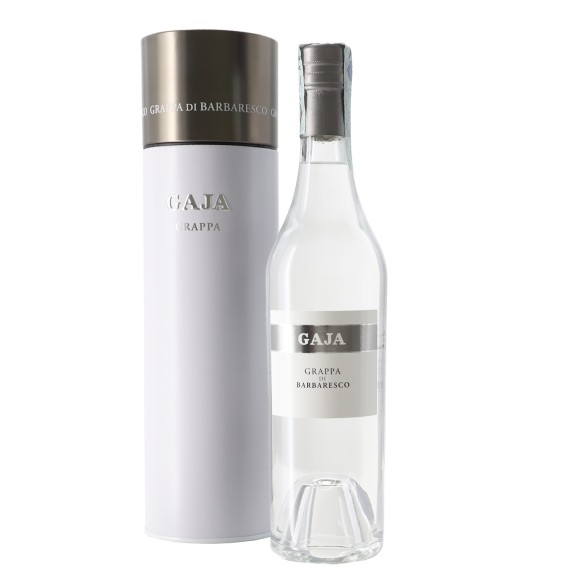 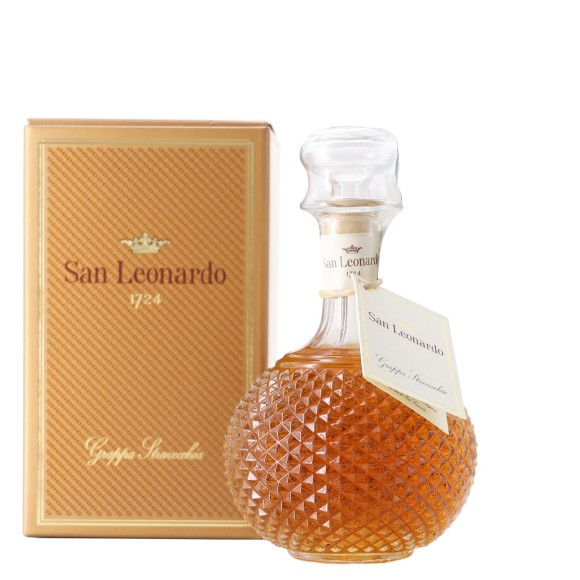 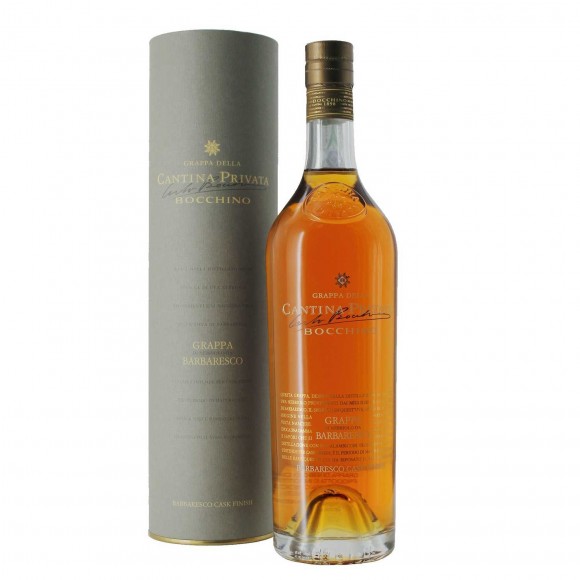 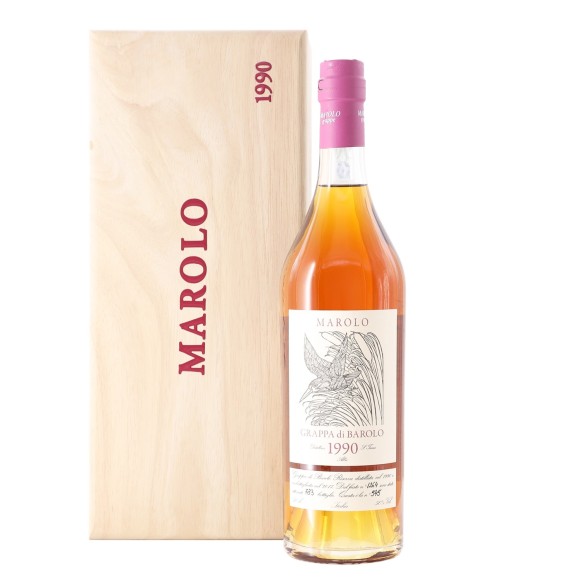 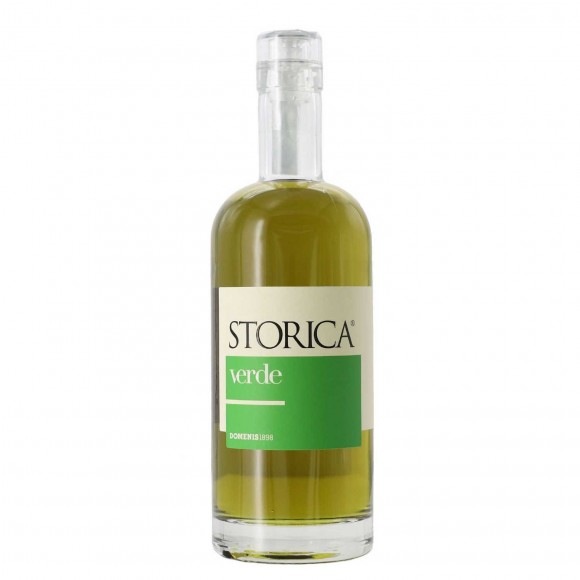 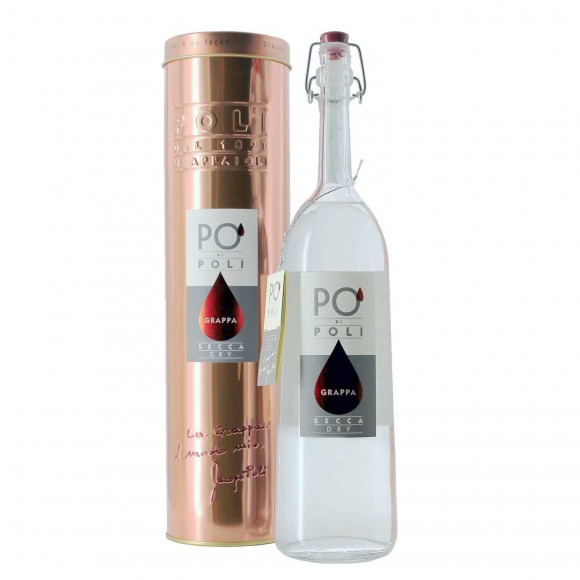 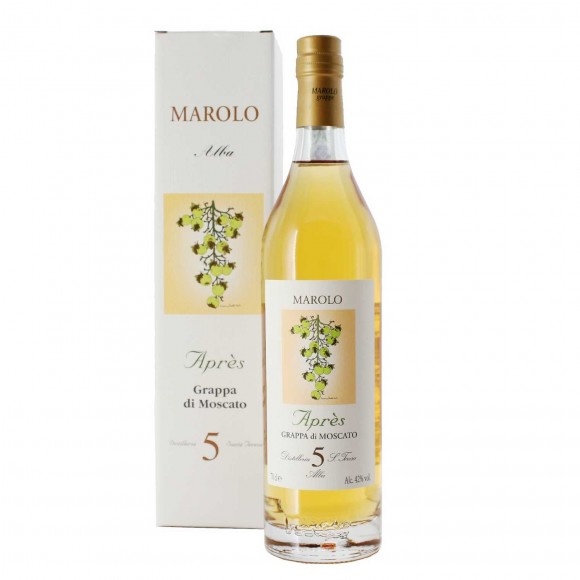 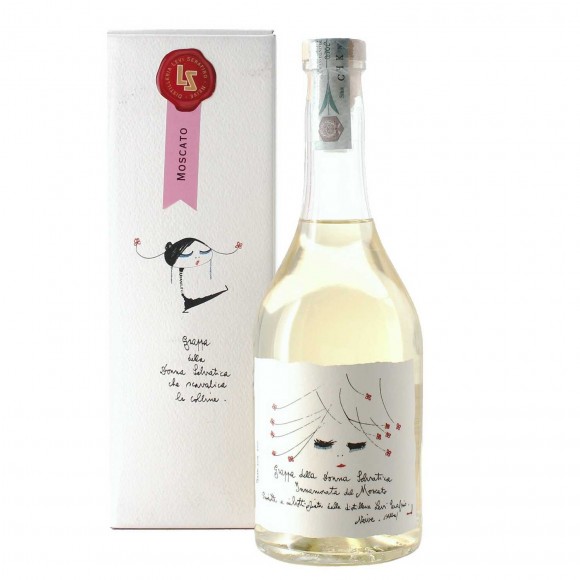 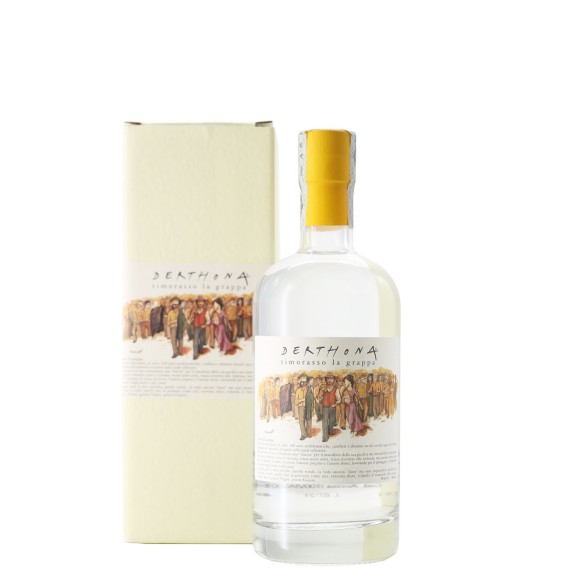